Triggering musical sensitivity in early childhood is directly linked to love for music at a later stage of life. An innovative method of musical appreciation, which we use at Lalilu daily develops hearing and musical sensitivity, linguistic intelligence and has a positive impact on the child’s personality. This derives from the fact that the level of our musical skills is the highest at the time of our birth and providing a stimulating environment, such as Lalilu, may generate spectacular effects.

Advantages to children are undeniable: musical thinking ability acquired in early childhood not only allows children to easily learn how to play instruments, but also how to read, count or learn foreign languages. 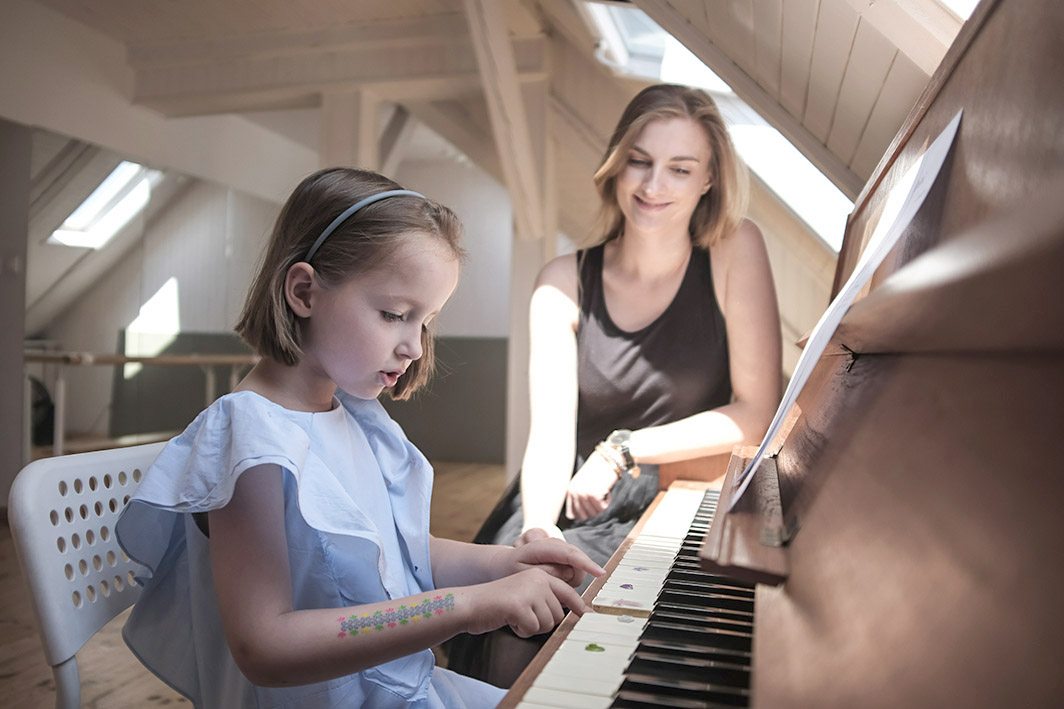 At Lalilu we try to instil the passion for music in children. And so, we sing a lot! Teachers and children play many different instruments, which are freely available at our preschool. The repertoire, which we propose to children is carefully assorted taking into consideration diverse tonality, rhythms, measures and styles to ensure that children are fully immersed in musical culture. We always adjust the songs we choose or compose to the vocal scale of a child. We want to make sure that musical skills of our children are continuously and consciously developed, and not only used to showcase at plays or concerts. 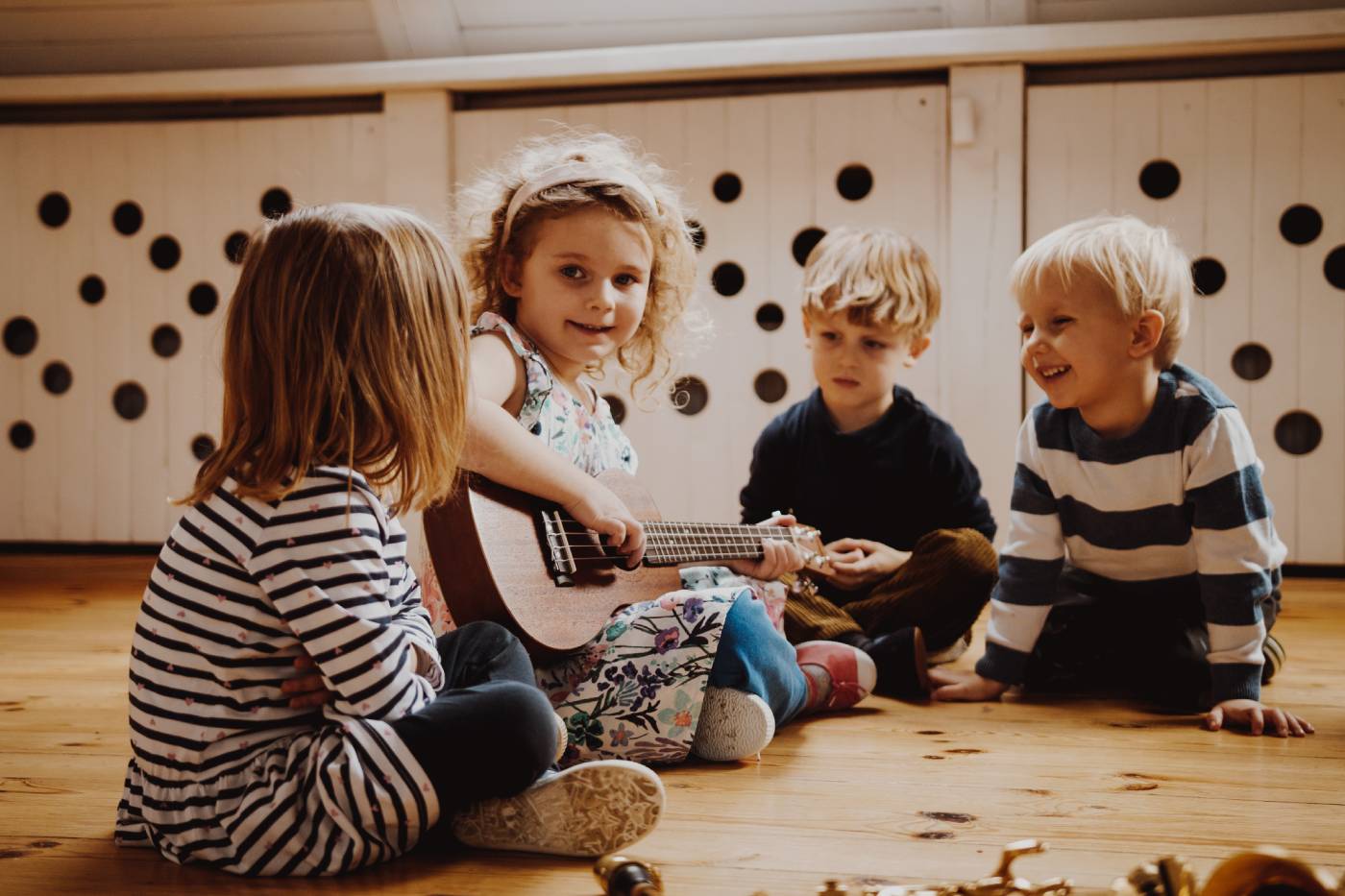 We have a choir at Lalilu for both children from the preschool and for our graduates, who gladly return to play music and sing together. The choir has a unique repertoire: pop music, gospel, funk and soul. We sing mainly in English and we present our skills at concerts.

Omnipresent and live music at Lalilu allows the children to develop their potential, musical sensitivity and to simply feel the joy of playing music. 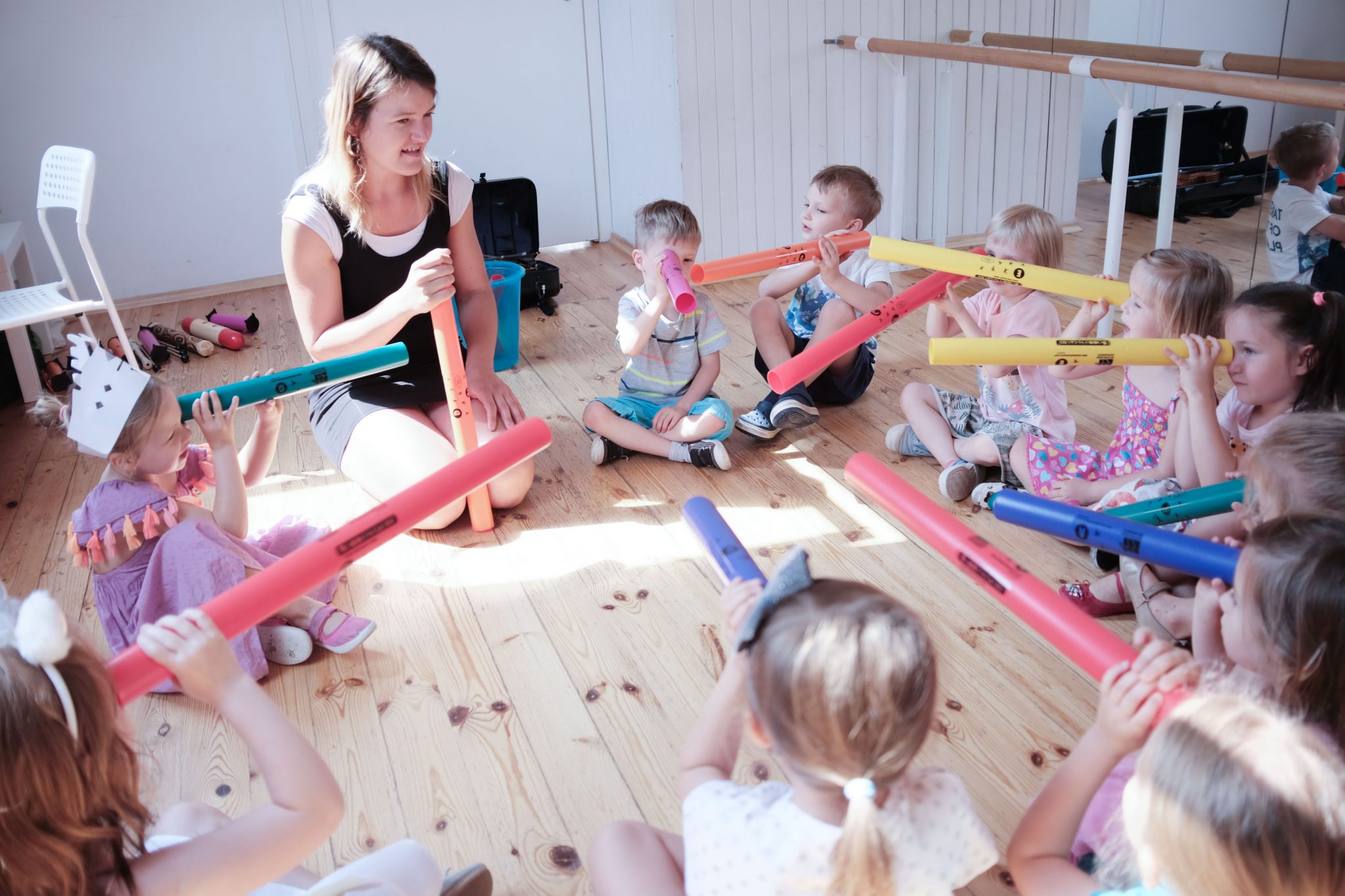 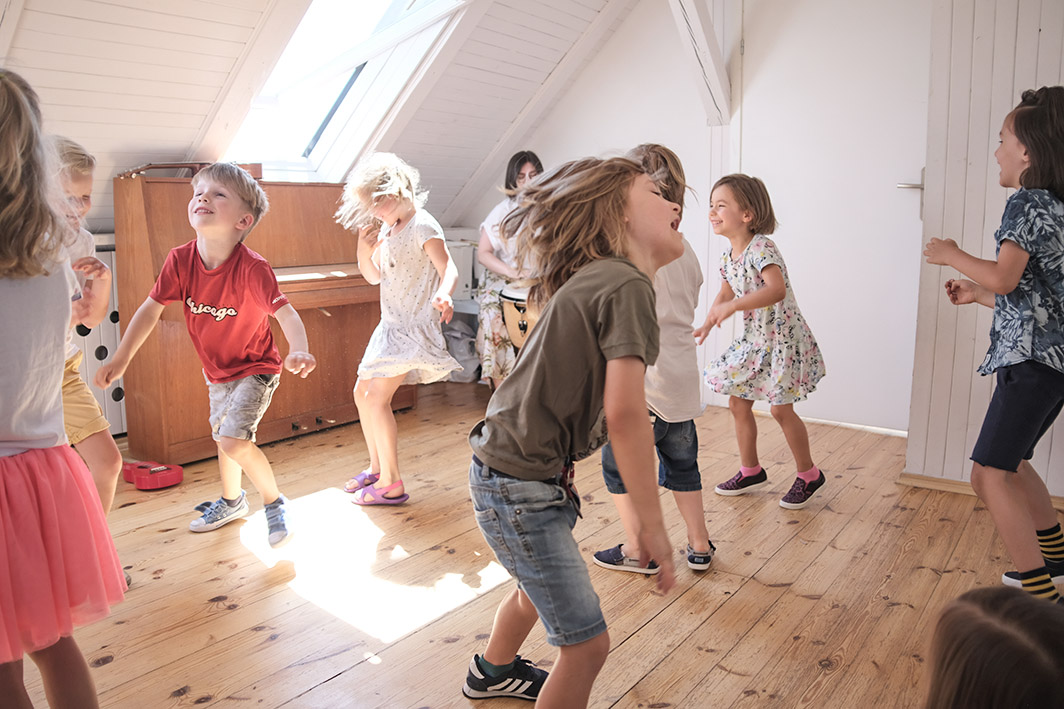 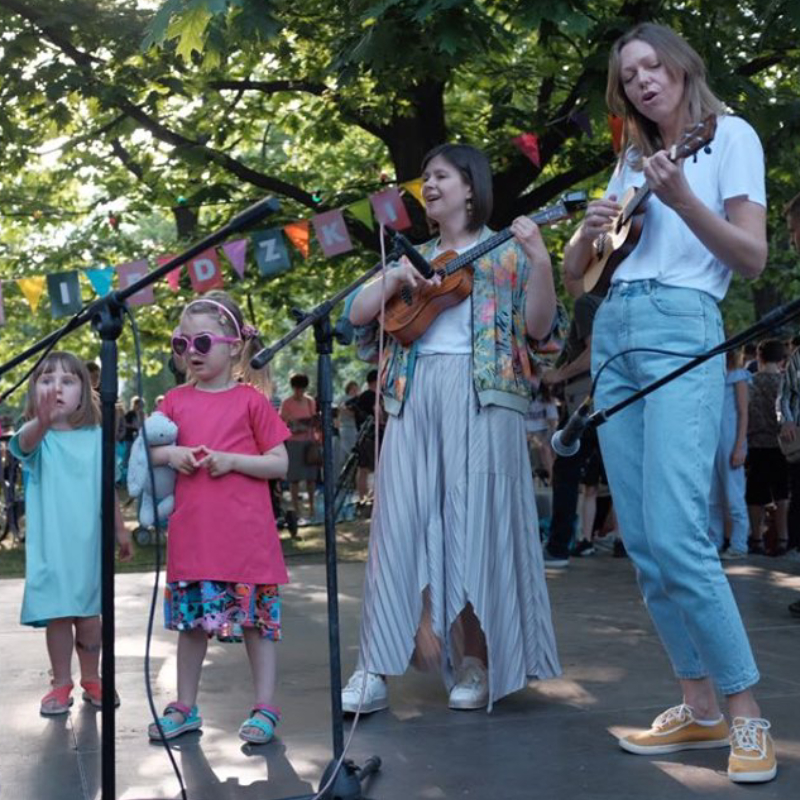 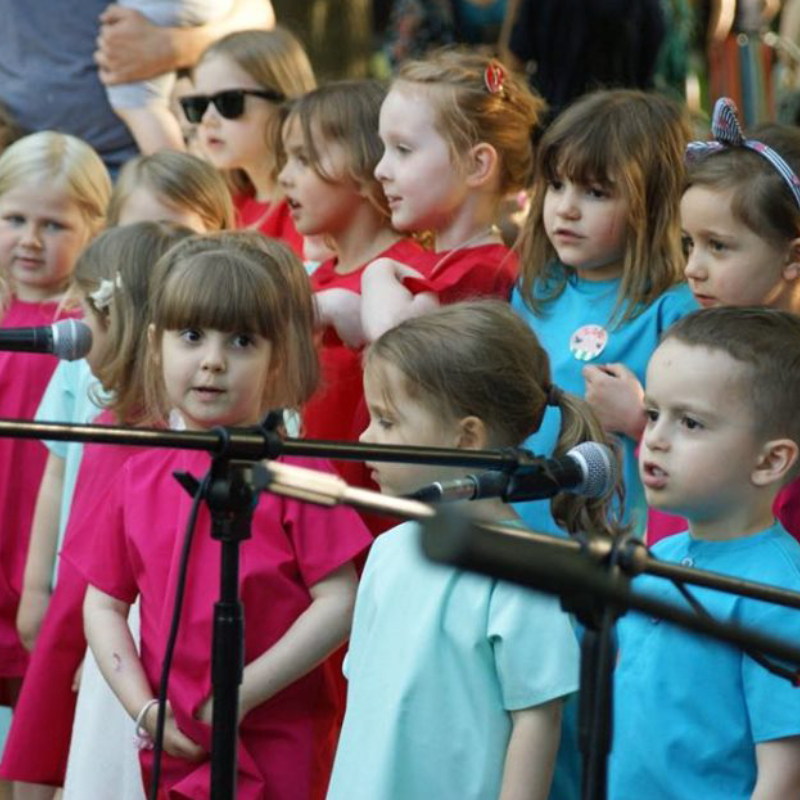 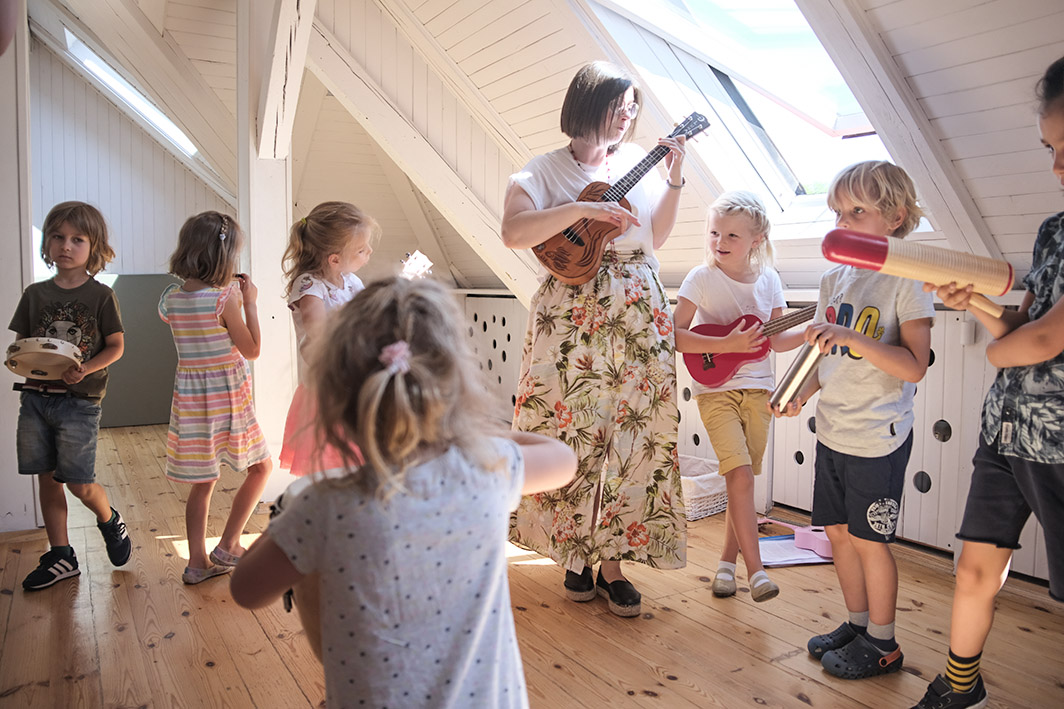 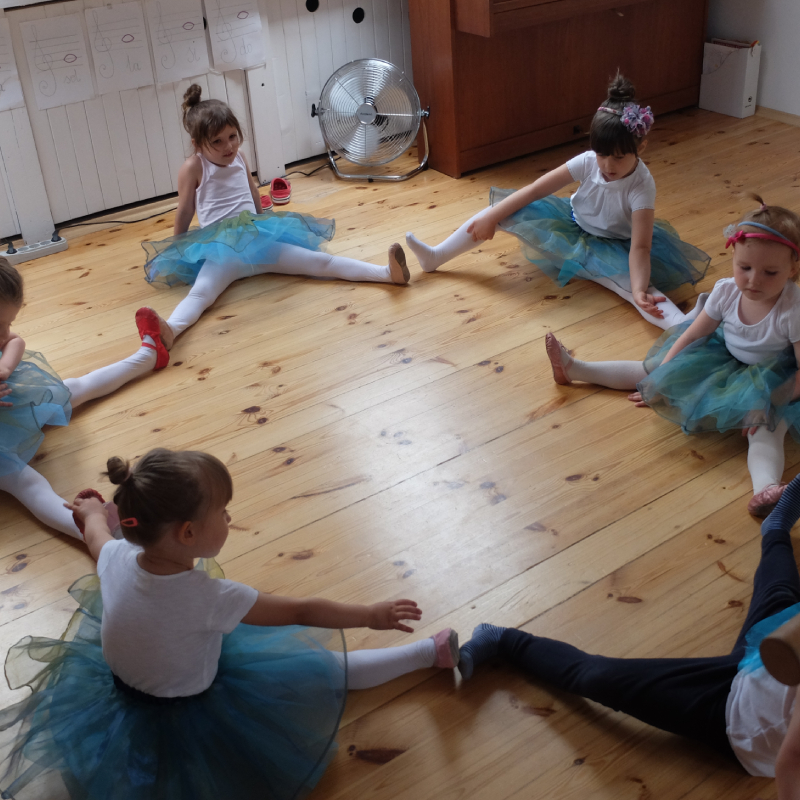 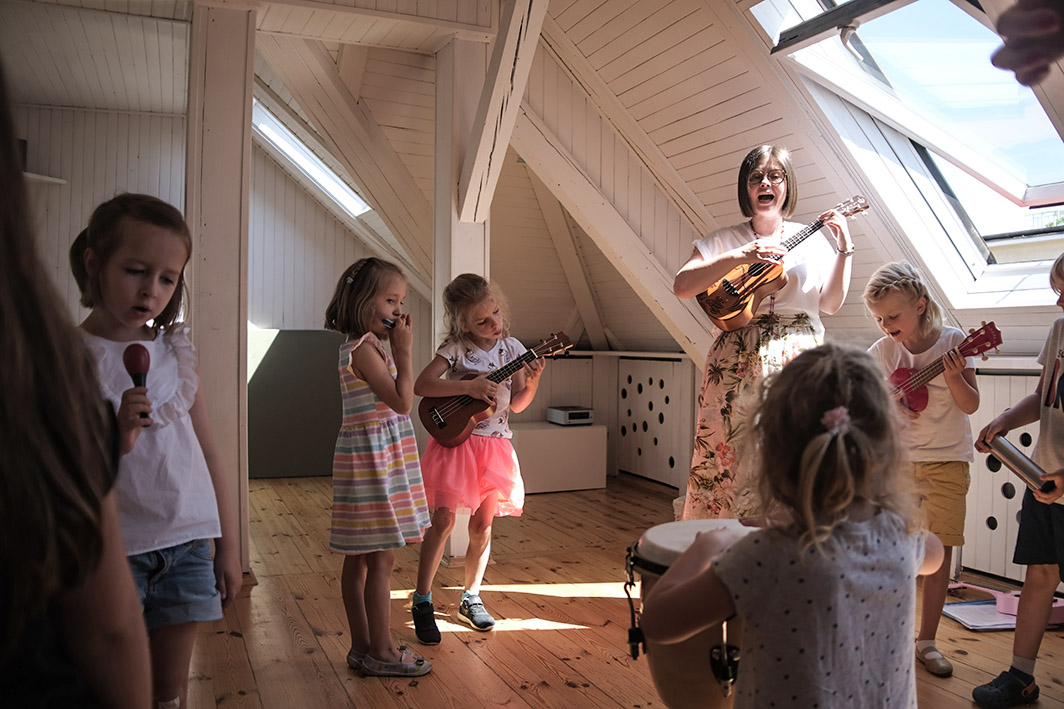 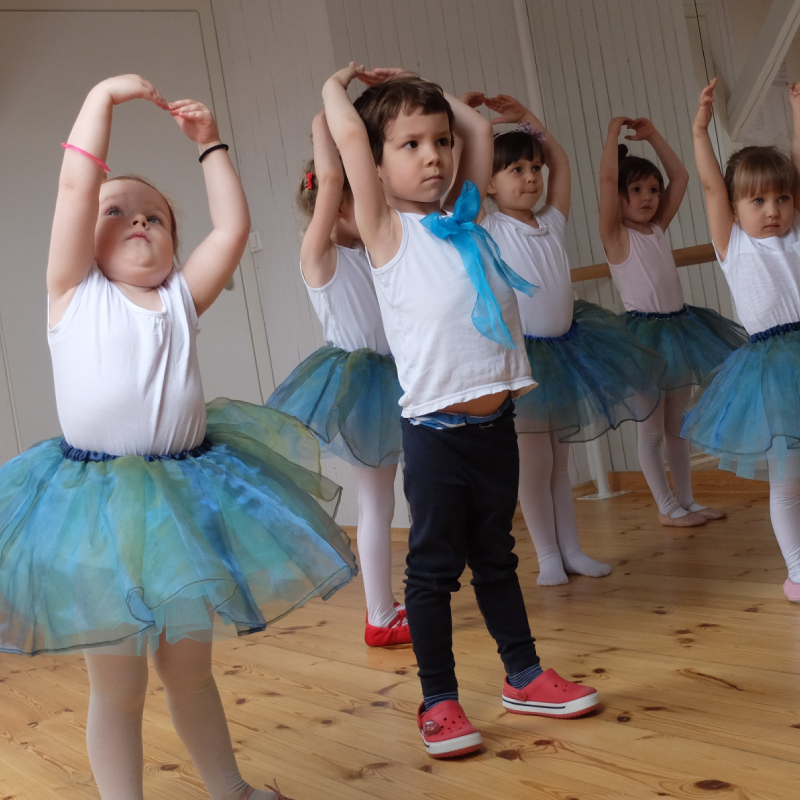 We are very happy to follow the musical development of our preschool’s graduates. Most of them love to sing and follow their passion in choirs, musical academies and by learning to play instruments. They also easily pass entrance examinations to music schools. We know that our methods work!